Events for the weekend, 14-16 October

Last Chance: The Festival of Lights

This weekend is the last chance to catch the Festival of Lights. The festival features quite a few installations in famous buildings in Mitte (map below) and also some events, including the ADFC Light Ride: bicycles are to be decorated with light and ridden on Friday evening in Potsdamer Platz.
And speaking of transportation: On Sunday, the 10k-Berlin race will flow through City West. Cars are of course blocked (see the route). Starting in the Charlottenburg Castle, there is also a kids' race, at 11:30 . Late registration only in the morning in the race itself. 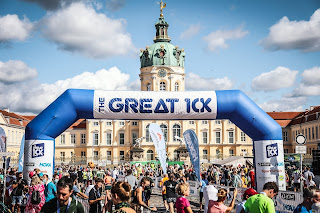 The Season of the Witch

Halloween is coming up and there are already a few events at the weekend. 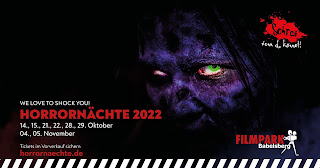 Hurdy Gurdy Man and other Reasons to Party 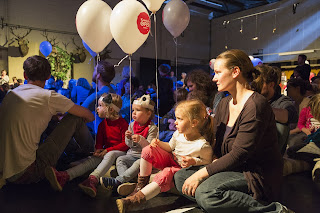 Other musical events:
And also:

October is the Children Cultural Month, with many events in museums, theatres and other cultural institutions. Unfortunately, many are overbooked. You can still try to be on the waiting list and it seems like in many cases you can also bet on free places on the spot despite them being officially overbooked.
Some recommended events with officially free spots: 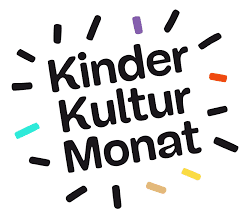 Thanks to all those who support the blog .... and buy coffee

In addition, you can participate in guided tours in Berlin  - all days of the week - a classic tour to get to know the city, an alternative tour (graffiti  , etc.)  and a Jewish heritage tour